AHEAD OF THE GAME: FA top brass could be hit with temporary pay cuts while Non-League sides vent fury over reminder for 2020-21 fees

By Matt Hughes For The Daily Mail

The FA have held talks about following the RFU’s example by asking senior executives and staff — which could include England manager Gareth Southgate — to take temporary pay cuts.

It is to help mitigate losses if the current shutdown continues for several months.

The governing body are budgeting to lose around £100million as a result of the coronavirus crisis due to the postponement of Euro 2020 and the expected cancellation of up to a dozen other big matches and events scheduled for Wembley.

The FA have held talks about asking senior executives and staff, which could include England manager Gareth Southgate, to take temporary pay cuts due to the coronavirus pandemic

But, having posted a record turnover of £376m last year, they are better placed than most sports bodies to take the hit. The FA’s priority is to ensure they are in an operational position for football to resume when given the go-ahead by Government.

They are also maintaining their investment in the grassroots game that totalled £180m last year — but they are considering all options, including wage cuts and deferrals if necessary, later in the year.

With Wembley and St George’s Park closed for the foreseeable future, the FA have made savings by reducing the use of external agencies and contract workers, so further cuts are not required at present.

FIFA have granted all national associations a month’s extension to the deadline for publishing details of agents’ fees paid in each of their member countries, which must now be disclosed by April 30.

The FA were due to publish their list on March 30, with commissions expected to rise from £260m last year to more than £300m for the first time, but have accepted the revised deadline and will announce the figures next month.

As Sportsmail revealed this week, a number of agents are already preparing legal action against clubs who have not paid fees due to the chaos caused by coronavirus.

Lee Bowyer’s £700,000 salary has been criticised by Charlton fans given the financial turmoil at the club, but the manager could be earning far more had he taken advantage of several approaches from rivals.

The former England midfielder rejected an offer of £1.2million from Huddersfield, before the Championship club appointed Danny Cowley as manager last September, because of his loyalty to the Charlton squad he led to promotion from League One last season. 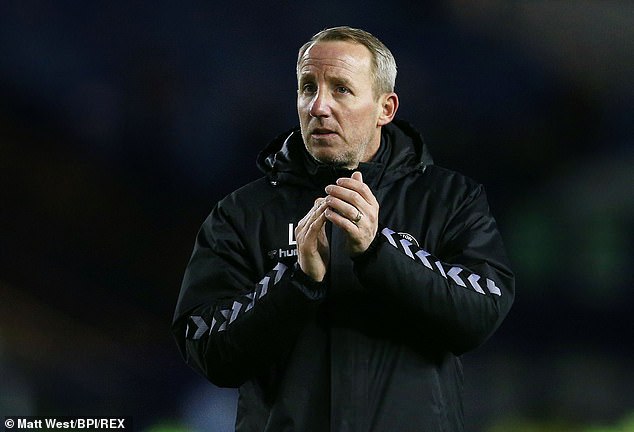 Leeds have made an exception, after reaching an agreement with their players to accept a 50 per cent salary deferral on wages above £6,000-a-week. One member of Marcelo Bielsa’s first-team squad is in the process of buying a house for his parents, so his salary will continue to be paid until the purchase is complete.

The other players’ actions will help Leeds save £1m on their £3m monthly wage-bill, ensuring non-footballing staff continue to be paid during the lockdown.

Non-League clubs have reacted badly to receiving a reminder from the FA that applications and payment for places in next season’s FA Cup, FA Trophy and FA Youth Cup are due next Wednesday despite the uncertainty about whether this year’s competitions will be completed.

With small clubs still coming to terms with this week’s announcement that all competitions below the National League have been voided, the demand for fees relating to next year’s cups has not gone down well.

Brighton’s practice of self-isolation is being taken to extremes by chief executive Paul Barber, who is even keeping away from members of his own family.

One of Barber’s daughters is employed in Liverpool’s marketing department and as they are both working at the family home during the lockdown, they are maintaining their distance during working hours for professional as well as health reasons. 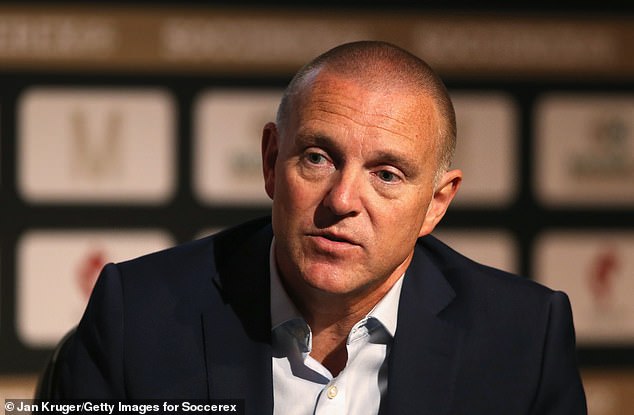 PFA refuses to back down in row over Premier League salaries