An advert for a raffle on a south London flat has been banned one year on from when the property was originally supposed to have been won.

Tickets to win a one-bedroom flat in Brixton were first launched by start-up Raffle House in April 2018.

The winner was originally due to be announced at the end of June 2018, before being extended to November 2018 and then significantly extended for a second time, with the winner now set to be drawn this weekend.

Pictured: The £650k Brixton flat initially due to be given to a raffle winner in June of last year

Customers complained, however, when the group posted an advert for the raffle in November with no competition closing date featured.

The website for Raffle House and a Facebook post seen in November read: ‘Have you checked out our new play then pay process? Increase your chances to win today, risk free!’

Two people complained saying the method of entry had changed during the promotion which led to the Advertising Standards Authority investigating why there was no prominent closing date featured on the post.

Raffle House claimed it had sent an email in November last year to all ticket holders informing them of updates.

This included a change in their payment process where people could now pay for their ticket to be entered into the prize draw after they had answered a multiple-choice question correctly.

It also claimed to have informed customers they had all been awarded a free entry to the property competition as well as being entered into a cash-prize giveaway.

Prior to this, customers had to buy a ticket before answering the multiple-choice question and only correct answers were entered in to the draw.

Raffle House said the changes created a ‘fair and equitable environment’ for those affected by the change but confirmed that the Facebook post did not have any closing date included on it. 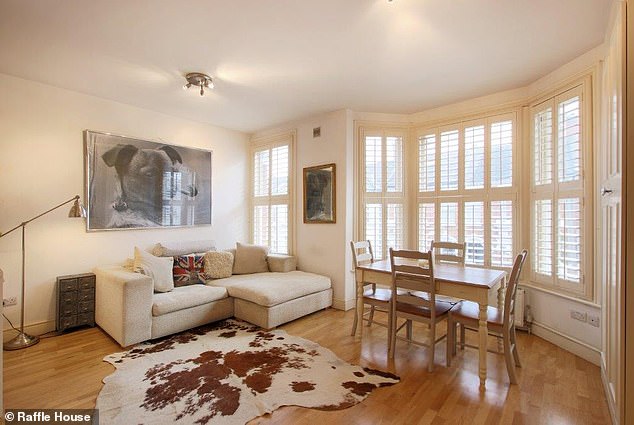 Raffle House founder and chief executive Benno Spencer said: ‘We treat matters such as this with the utmost seriousness and have attempted to enter into a dialogue with the ASA regarding a number of incorrect hypotheses contained in their rulings.

‘We are still waiting on responses to a number of requests that we’ve made for comment and clarification, as we are keen to present our second competition that launches on 1 July correctly to the market.’

Spencer went on to add that the errors identified by the ASA had been ‘unintentional’, and that the group has taken steps to ensure it won’t happen again.

The ASA said the new method of entry was unfair to those participants who entered under the original terms, as was awarding existing participants a free entry into the prize draw.

The ASA said: ‘We therefore concluded that the promotion had not been administered fairly and was in breach of the code.’

It added: ‘We also became aware during the course of the investigation that the closing date had been extended from June 2018 to June 2019, which we considered to be a further breach of the CAP Code.’ 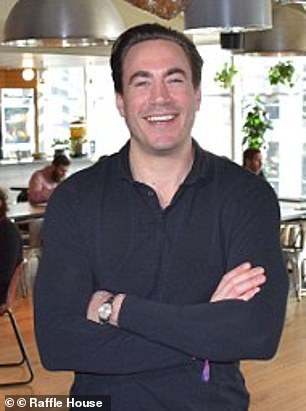 This is Money previously reported on how Raffle House had begun offering extra tickets to customers who bought in bulk.

At the time the group blamed ‘amateur’ property raffles as the reason the ticket sales had failed to meet the threshold.

As of the date of publication, there’s still no guarantee that the Brixton property in question will go to a customer once the competition is over.

Spencer told This is Money: ‘According to our data, we’re now around 5,000 entrants away from being able to guarantee the property, so it’s an exciting final week.

‘When our next property launches on 1 July, we’re setting our next threshold over 50 per cent lower than our inaugural competition, with just 60,000 tickets needing to be sold before the property is awarded.’

In May, Spencer said that although he felt ‘extremely confident‘ that the required number of tickets would be sold, a cash prize would be awarded if the threshold wasn’t met.

Hugh Jackman reacts to Kumail Nanjiani’s transformation into Wolverine: ‘That is so cool’